Every effort is made to find the best version of each tale, evaluating the quality of the prose, pedagogical value, and illustrations.

Beauty and the Beast by Marianna Mayer, illustrated by Mercer Mayer

The Gingerbread Boy by Paul Galdone

Nibble Nibble Mousekin: A Tale of Hansel and Gretel by Joan Walsh Anglund

Pinocchio by Carlo Collodi, illustrated by Roberto Innocenti
Be aware, one image is not suitable for young children.

Puss in Boots by Paul Galdone

Saint George and the Dragon by Margaret Hodges, illustrated by Trina Schart Hyman

The Selfish Giant by Oscar Wilde, illustrated by Lisbeth Zwerger

The Selfish Giant by Oscar Wilde, illustrated by Ritva Voutila

Snow-White and the Seven Dwarfs by Randall Jerrell, illustrated by Nancy Ekholm Burkert

You may also like . . . Classic picture books for children, poetry, christmas

Illustration: Jessie Willcox Smith, from The Princess and the Goblin by George MacDonald (1920)

My name is Lauren Williams. I am a mother and home educator on the search for children’s books that are rich with meaning, eloquence, and beauty.

I hope these delightful books make their way into your library bag or on your bookshelf, and you enjoy them as much as my children and I do.

I also want to bridge the gap for parents and educators searching for quality children’s literature. Visit my Resources page to see a list of books and websites with excellent book recommendations.

noun A book that is torn, taped, and broken at the binding from being opened so many times. 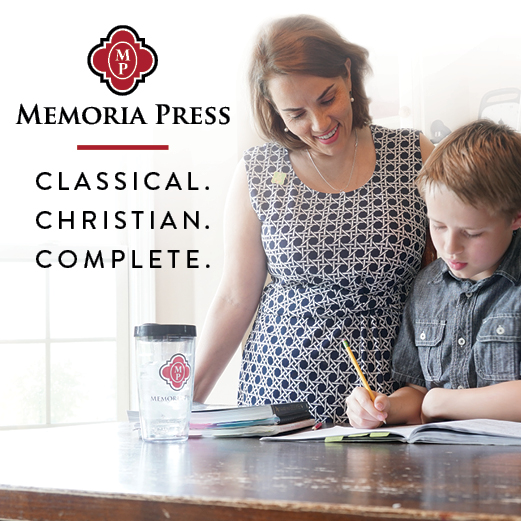