Today, 400 years ago, the Mayflower set sail for our eastern shores! The Separatists and other passengers numbered 102. They crammed below deck in tight quarters, due to the early failure of a second ship that meant to sail alongside the Mayflower, the Speedwell. Heavy storms, seasickness, poor nutrition, and many other hardships plagued their sixty-six day journey. One mother gave birth to a child mid-journey, appropriately naming the child Oceanus. Another passenger, John Howland, fell into the sea during a fierce storm and managed to survive.

In many ways, the group’s hardships had just begun . . . the urgent need for shelter against winter weather, lack of provisions, and illness, which took half their number, lay ahead. And yet when the ship’s crew finally turned the Mayflower back to England the following spring, the Pilgrims who were left all chose to stay. Today we remember their journey and are inspired by their courage and fierceness of spirit.

Books about the Mayflower Voyage

If You Sailed on the Mayflower in 1620 by Ann McGovern

This book’s format is question and answer, which is excellent for children, as they love to ask questions themselves! It is lengthy and not likely to be digested in one sitting, but the straightfoward text and playful illustrations make it an excellent pick for younger children. Includes a detailed cutaway drawing of the original Mayflower as well as information about life in Plymouth and the first Thanksgiving.

On the Mayflower: Voyage of the Ship’s Apprentice and a Passenger Girl by Kate Waters

This book truly makes history come alive! The photographs are taken aboard the Mayflower II, the replica of the Mayflower. I love how the narrative is told through the eyes of children roughly the same age as a child reading the book. (See other books from this series recommended below.) Includes notes about & a diagram of the Mayflower, as well as a glossary of 17th century terms used in the book’s dialogue.

The Boy Who Fell Off the Mayflower, or John Howland’s Good Fortune by P.J. Lynch

Told from the perspective of John Howland, the young voyager famous for falling from the deck of the Mayflower during a terrible storm and surviving. P.J. Lynch’s illustrations are glorious and the story is both informative and affecting. Recommended for an older child due to word count and a brief reference to beheading.

This is a beautiful account of the Pilgrim story paired with illustrations from the talented 20th century American illustrator, N.C. Wyeth. The book’s focus is less on the Mayflower voyage and more on the Pilgrims first year in the New World. Wyeth’s paintings don’t coordinate perfectly with the text, so a younger child may find it text–heavy in parts.

Samuel Eaton’s Day: A Day in the Life of a Pilgrim Boy by Kate Waters

Sarah Morton’s Day: A Day in the Life of a Pilgrim Girl by Kate Waters

These three books are part of the same series as On the Mayflower, but are set in the first decade after the Pilgrims arrive. They are told from the perspective of children and photographed at Plimoth Plantation and the Wampanoag Homesite.

Looking for more children’s book recommendations? Access all of the booklists on the main menu or click here. 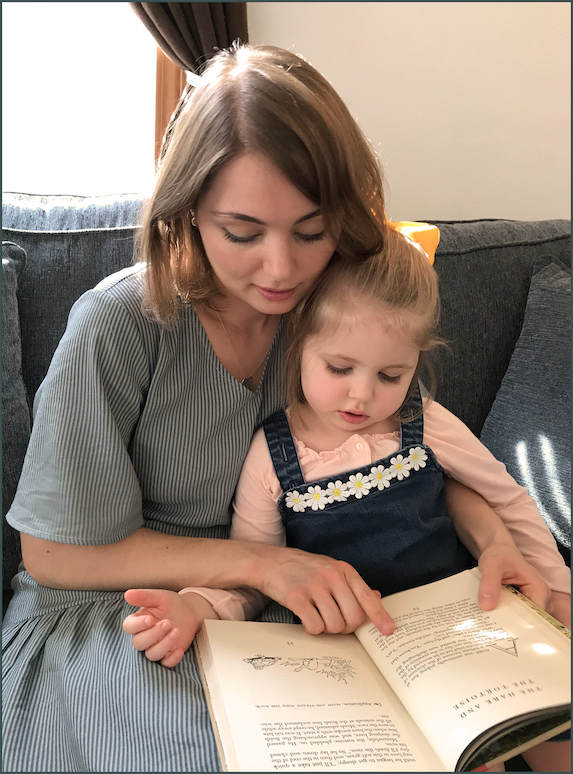 Hello and welcome to Beloved Bookshelf! My name is Lauren Williams. I am a homeschooling mother of four from Virginia. Here I share the treasures I’ve discovered in children’s literature, as well as resources for finding quality children’s books. You can learn more about why I started this blog & what criteria I use for my lists here.

Please send me an email at belovedbookshelf@gmail.com and introduce yourself. I’d love to learn more about you and which books are beloved by your own family! 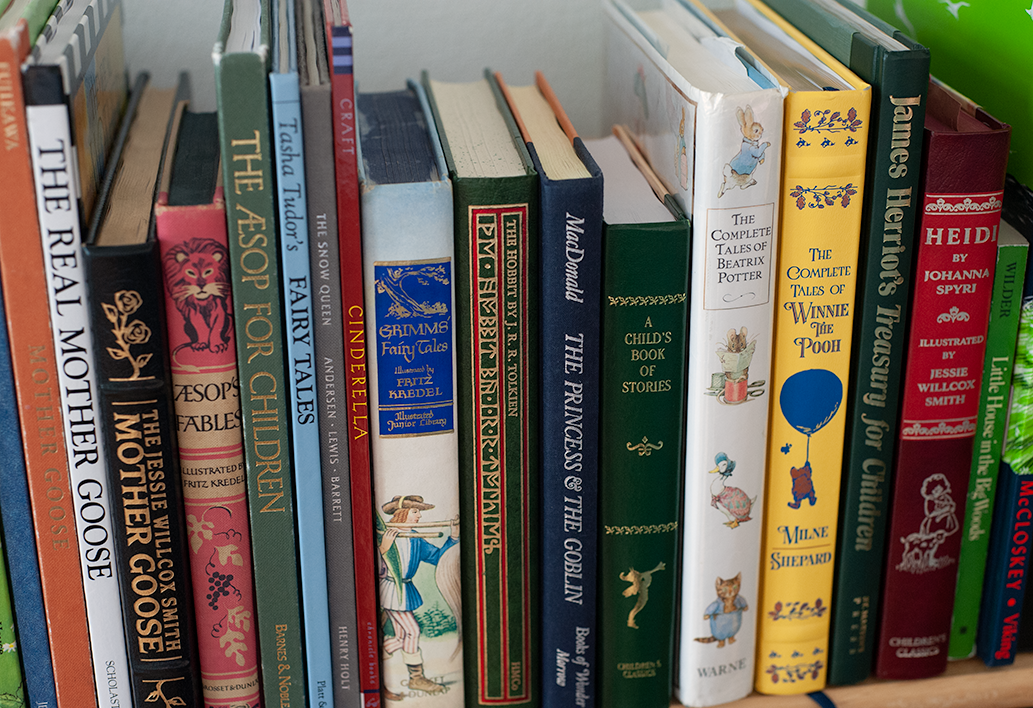